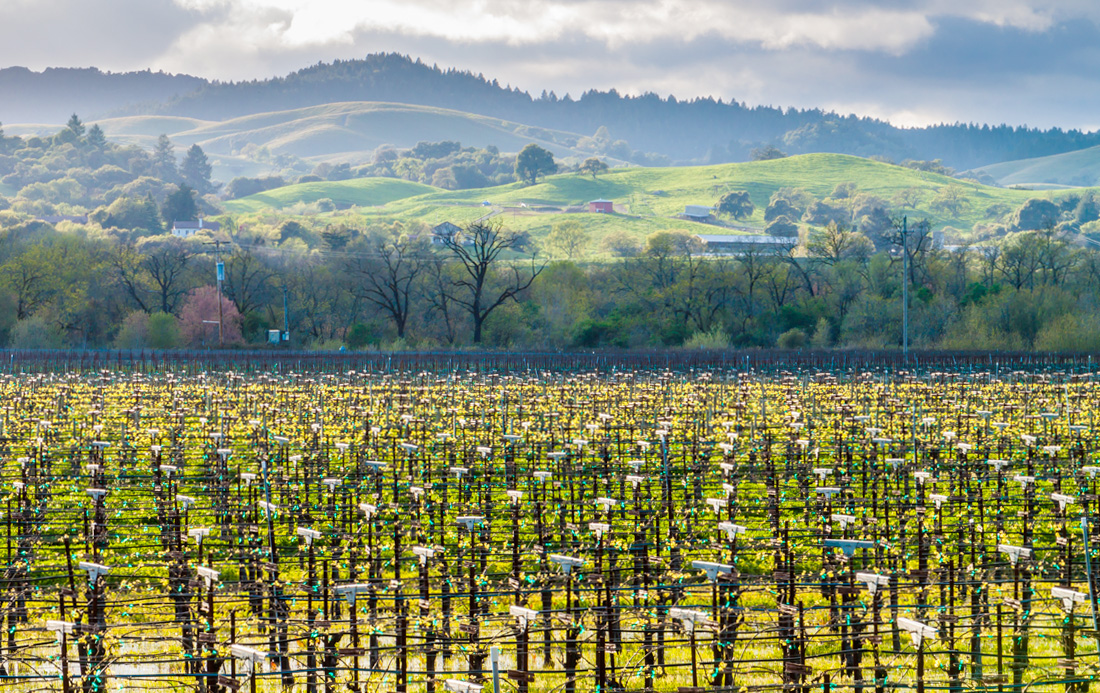 Northern California publisher Weeklys has acquired the Healdsburg Tribune, a 157-year-old weekly newspaper that dates back to the 1860s, company CEO Dan Pulcrano announced May 3, 2022.

The Tribune will be Weeklys’ 15th newspaper and the second in Sonoma County. The company bought the bi-weekly Sonoma County Independent in 1994, took it weekly and rebranded it as the North Bay Bohemian in 2000. Weeklys also publishes the Pacific Sun in neighboring Marin County, and weeklies in Alameda, Santa Clara, San Benito, Santa Cruz and Monterey counties.

“We are surprised, gratified and a little astonished,” said Nancy Dobbs, President of the board of directors of Sonoma County Local News Initiative (SCLNI), which sold the Tribune to Weeklys. “Dan came forward as were calling it quits, saying goodbye to our reporting staff and telling the community we were walking away from print.”

Indeed, the April 28 edition of the Tribune ran a banner headline: “Stop the presses: Tribune’s final edition” over a story that recounted the newspaper’s history and bade farewell to its readership.

“We didn’t want to see a treasured newspaper lost. We moved the Bohemian’s office to Healdsburg in 2020 and love the community,” Pulcrano said. “Residents here have worked hard to maintain community journalism and we intend to give the community a voice and local information every week.”

Healdsburg is a picturesque community of 11,340 located in Sonoma County wine country. It maintains a historic town square and preserved agricultural lands while attracting world class amenities such as Montage luxury resort and the three-star Michelin restaurant Single Thread.

SCLNI and Weeklys worked through the weekend to complete the type of transaction that typically takes months to execute. “We’re seeing newspapers rebound and grow again as local businesses tire of fighting for little spots on tiny screens. Printed information is impactful. It shapes communities and delivers results.”

“With this transfer of ownership, we can rest assured that the Tribune is in experienced hands, and we are celebrating this opportunity to see a newspaper continue to serve the community. We are grateful to all who helped us hang on long enough for this miracle to occur,” said Dobbs.