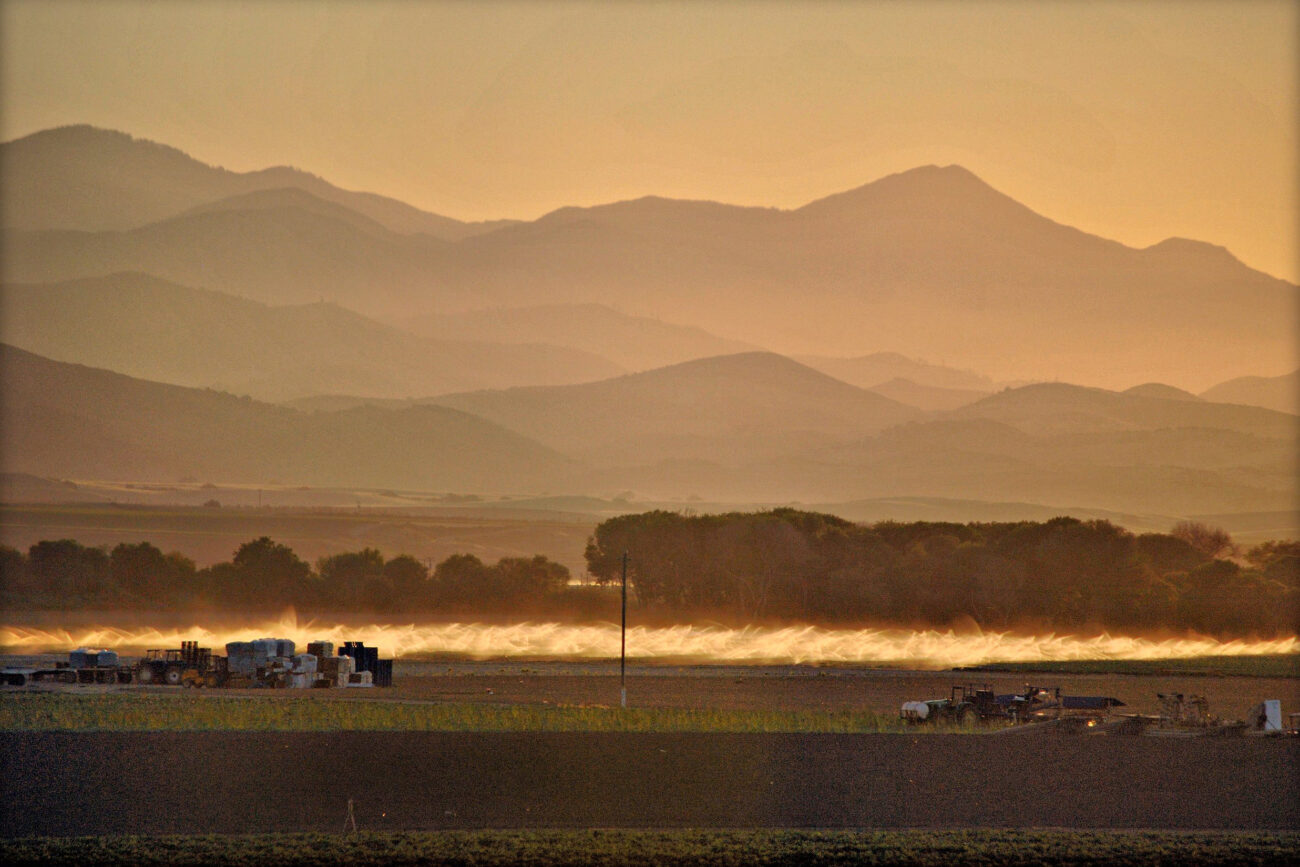 The Salinas Valley chronicled by John Steinbeck runs from the city of Salinas to King City and encompasses the cities of Soledad, Greenfield and Gonzales.

We serve this fertile region—better known as the Salad Bowl of the World—with two newspapers, the Salinas Valley Tribune in the north and the King City Rustler in the South. The Rustler was founded in 1901, one year before the birth of the Nobel Prize-winning author who brought the region to life in such memorable novels as ‘East of Eden’ and ‘The Grapes of Wrath’. Meanwhile, the Tribune is one of the state’s newest newspapers, having combined the former Greenfield News, Soledad Bee, and Gonzales Tribune into a single paper in the Spring of 2020.