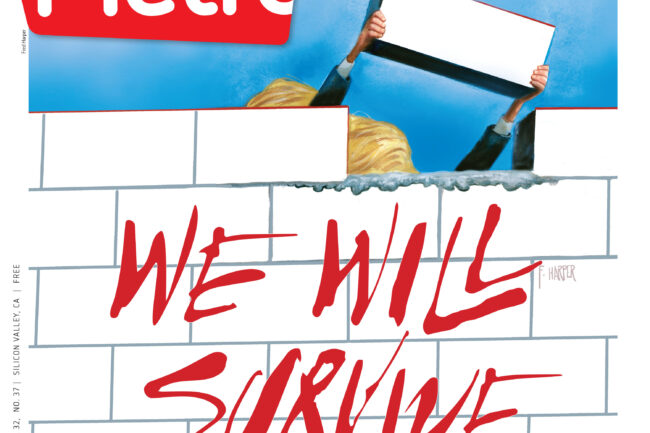 Metro Silicon Valley is one of the state’s leading alt weeklies, winner of the top award in the state for Arts & Entertainment coverage and Investigative Reporting three years in a row.

Since 1985, Silicon Valley’s smart readers have looked to Metro for some of the region’s best writing about culture, technology and government accountability. Metro digs beneath the surface and the spin to deliver insights and information not reported elsewhere.