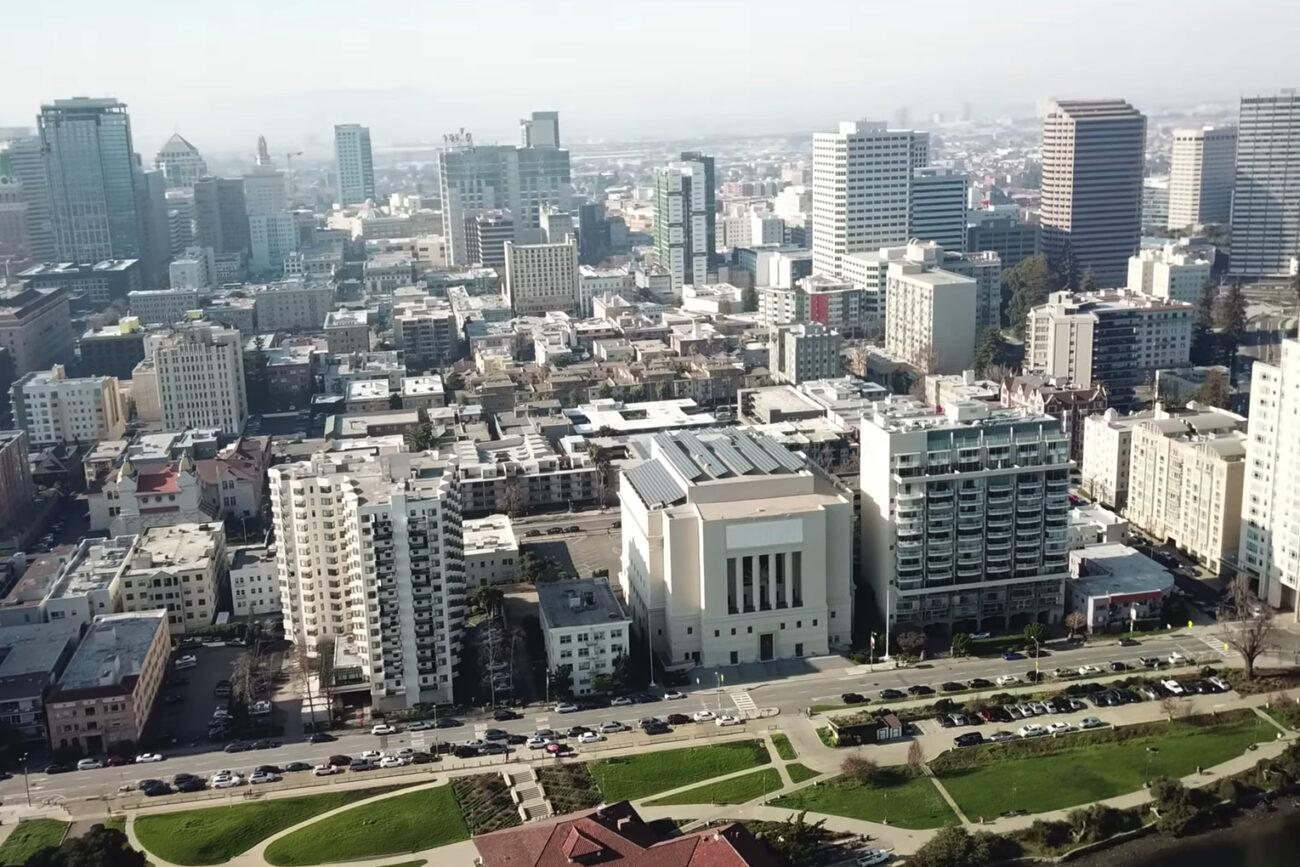 Alameda and Contra Costa counties—the two counties that comprise the East Bay—boast a cosmopolitan and well-educated citizenry of almost 2.8 million people. The urban core of this market resides in the communities of Oakland, Berkeley, Alameda, Richmond, San Leandro, Albany, El Cerrito, Emeryville and Piedmont, and is served by the weekly East Bay Express and the bimonthly East Bay magazine. These readers are united by their love of a region that is second to nowhere in beauty, livability, intellectual firepower, and international flair.

Express readers are more likely to be single (55 percent), young (58.9 percent are younger than 45), and childless (55.6 percent). In the average month, they eat out twice or more (94 percent), patronize local retailers (91 percent), visit bars or nightclubs (69 percent), attend live concerts or theater (72 percent), and go to the gym or exercise (60 percent). More than 95 percent have an advanced degree or have attended college. And yet, research shows, they don’t read a print daily (84 percent) or web daily (63 percent).

Magazine readers, on the other hand, are more likely to be married homeowners with families. The Oakland, Berkeley and Piedmont households to which we home-deliver East Bay have a mean household income of more than $202,000 per year. These affluent, established households are heavy consumers of high-end food and drink, furniture and home furnishings, travel, luxury goods, financial services, and more.